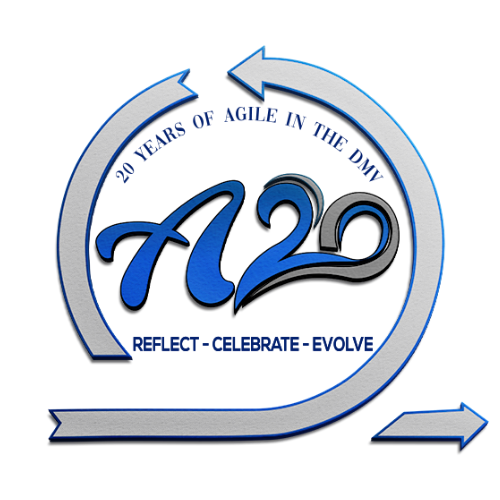 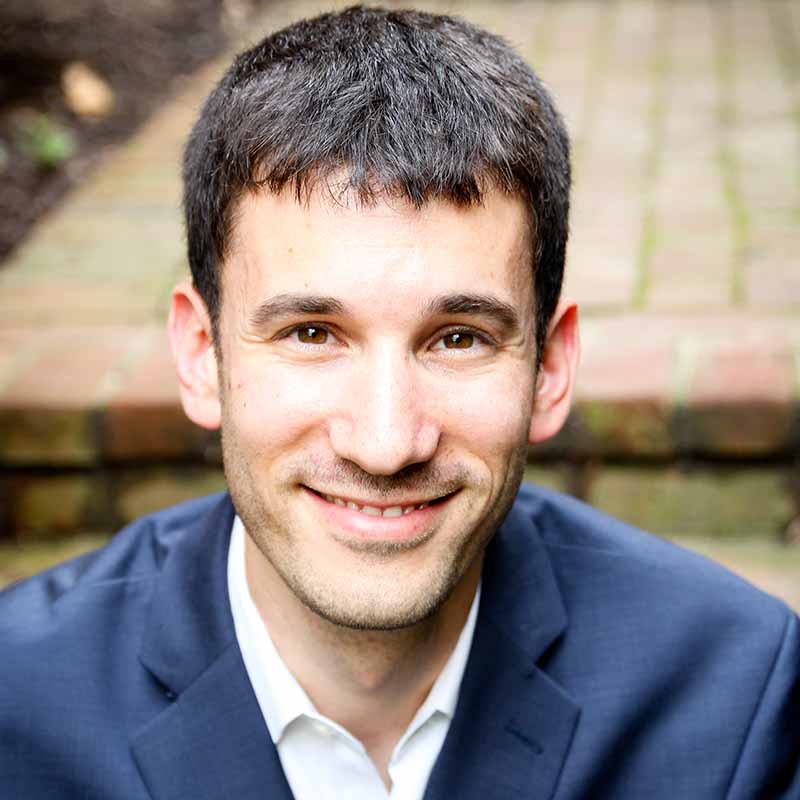 Third Wave Retrospectives: The Past, Present, and Future of Agile's Most Important Event

Retrospectives – the art of inspecting and adapting – are core to agility. After all, if you were to define “agile” in just two words, you’d be hard pressed to find better words than “continuous improvement”, and the retrospective is the meeting that catalyzes this improvement process.

But retrospectives are not as simple as they first seem. To understand why, we have to go back in time.

Retrospectives pre-date agile. They initially took the form of “project post-mortems”, run infrequently and generally without impact. Then Scrum adopted retrospectives and encouraged them to be run at the end of every Sprint. But there was very little guidance as to how to run them effectively. Many teams skipped the retrospective because they treated it like a checklist item. This is what I call First Wave Retrospectives – that is, retrospectives run either on an infrequent or irregular basis, or ones that are run ineffectively due to a lack of facilitation.

But both First and Second Wave Retrospectives suffer from one key flaw: they are largely focused inwards.

This talk is a baby step in that direction.